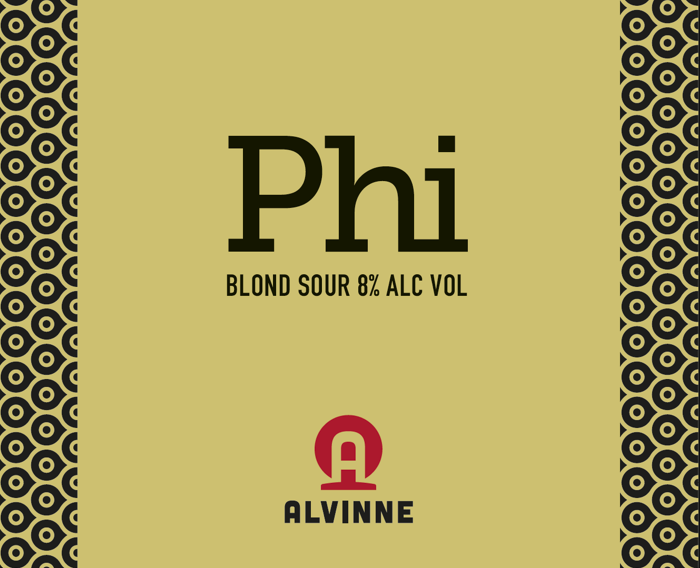 Phi is a pale strong beer, skillfully balanced between sweet and sour due to the addition of 40% of wheat to the grain bill. Phi is part of the “Omega – Phi – Sigma” trilogy which matures in stainless steel tanks where the Morpheus yeast imparts a refreshing sourness.
Phi is a good stepping stone for those who want to familiarize themselves with our Flemish Sour Ales.

Cuvée Sofie is the barrel aged version of Phi. Complex, refined flavours, originating from the tannins of the Bordeaux barrel and the wine that initially filled it create a soft, refreshing sipping beer that blurs the differences between beer and wine.

By adding real fruit to the Phi, we obtain a deliciously sour fruit beer. As fruit is seasonal, these beers are limited throughout the year.

More about our other beers 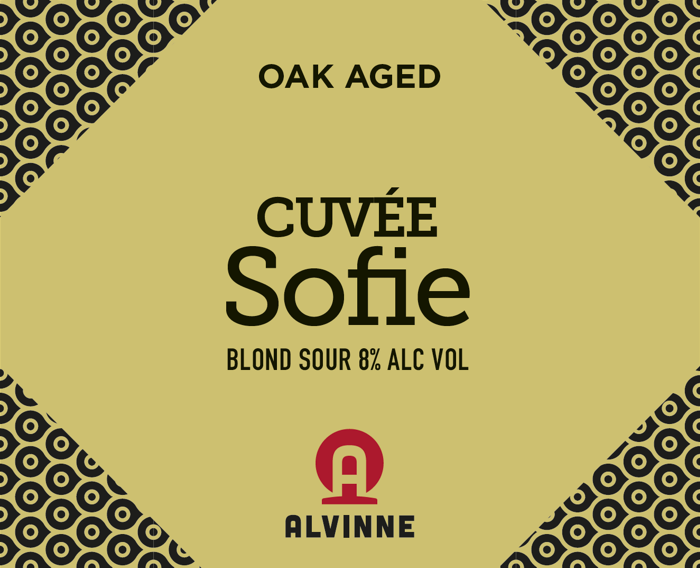 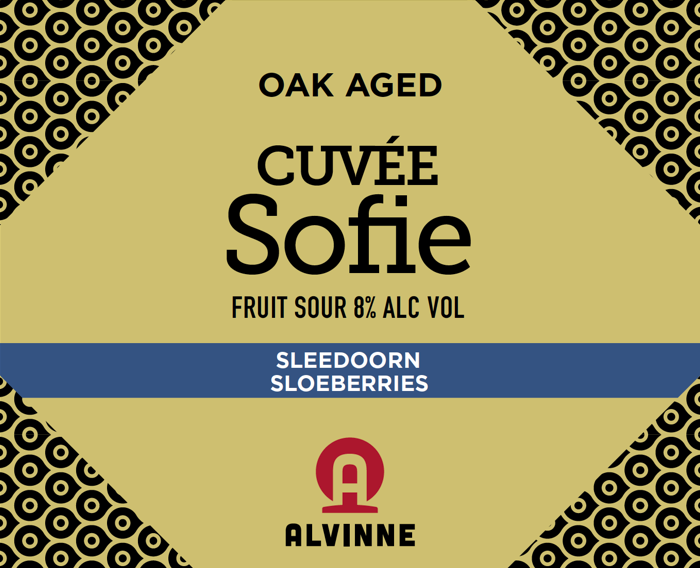